The Irish-American composer Swan Hennessy was born in Rockford, Illinois, studied in Stuttgart (Germany) and came to live in Paris (from around 1903). His music reflects his Irish background, German education and French residence at a time at which both musical Impressionism and Celticism were in vogue. I have been researching his life and music since mid-2014.

The first public result was an extended biographical article, including a discussion of his music, with a focus on the composer's Irish/Celtic interests. It was published in the peer-reviewed Journal of the Society for Musicology in Ireland (JSMI) in July 2018.

Finally, my book of 576 pages was published in September 2019 with Schott (in Mainz, Germany), see here. As of early 2020, I am organising my presence on a few conference programmes in the course of the year to spread the word in musicological circles outside Ireland. 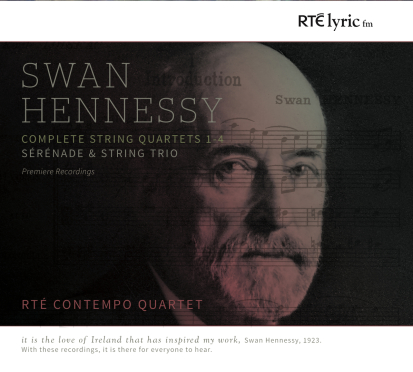